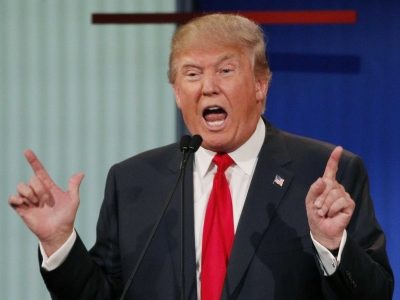 Recently the news headlines have often been about the United States Primary Elections. Being a Canadian and having the U.S. as a neighboring country, I always pay close attention to the U.S. elections.

This time one of the most talked about candidates, aside from Hillary Clinton, is Donald Trump with his controversial views and ideas.

I have been intrigued by his train of thoughts and perspectives in general, yet his view on how to keep the U.S. safe from terrorist is a little extreme to say the least.

He said that if he were to become president, he would ban all Muslims from entering in the U.S.

I agree that we need to protect ourselves and our countries from terrorist attacks; however, I do not think that religious discrimination is a positive approach.

Hate and ignorance can never solve problems, it can only create them.